Green Production is No Fiction!

Given the crucial importance for all industries, companies and citizens to be engaged in the critical issues facing world climate change, cinema production is no exception. Just in the last few years, sustainability during film shooting and postproduction has become an important component for film producers to take into consideration when budgeting and planning a film project. Once the United Nations established seventeen sustainable development goals to improve our climate, environment and world, the audiovisual sector jumped to find solutions not only to comply with the UN targeted goals but also to directly lower film & audio-visual productions’ environmental impact.

During his Master class, Baptiste Heynemann will illustrate how the film industry is approaching this issue. The Ecoprod initiative, created in 2009, groups together the synergies of institutions, local and national authorities, production companies, technicians and service providers. Ecoprod establishes and promotes best green and sustainability practices in film production and has created several tools used throughout the entire profession. Thanks to Ecoprod’s engagement in Green Film Shooting, a European initiative, these advocated best practices are now widespread all throughout Europe. Filmmakers, students in film production classes, and all citizens concerned about the environment will want to come to take notes.

Baptiste Heynemann is the General Director of the CST (Commission supérieure technique de l’image et du son), the High Commission for Image and Sound
Technologies in Cinema, since November 2018. Before joining the direction of the CST, Baptiste worked during the previous fifteen years at the CNC (Centre
national du cinéma et l’image animée), French Film Board. The last eight of those years, he directed the unit “Innovation and Competitivity”. In association with Film France, he also implemented the Tax Rebate for International Productions, voted by French Parliament in 2008.

The CST was the first association ever created for French film and audio-visual technicians. The CST, founded in 1944, defends artist-technicians’ collective work and promotes technical excellence, thereby ensuring the creation and achievement of an artistic team’s vision. The CST continues to respect this vision and its mission and serves as the guarantee of translating artists’ images, sounds and dreams onto the big screen for enjoyment by all spectators. Today, the CST counts more than 600 professional artist-technicians from the French film industry in its membership and receives most of is financing from the CNC. 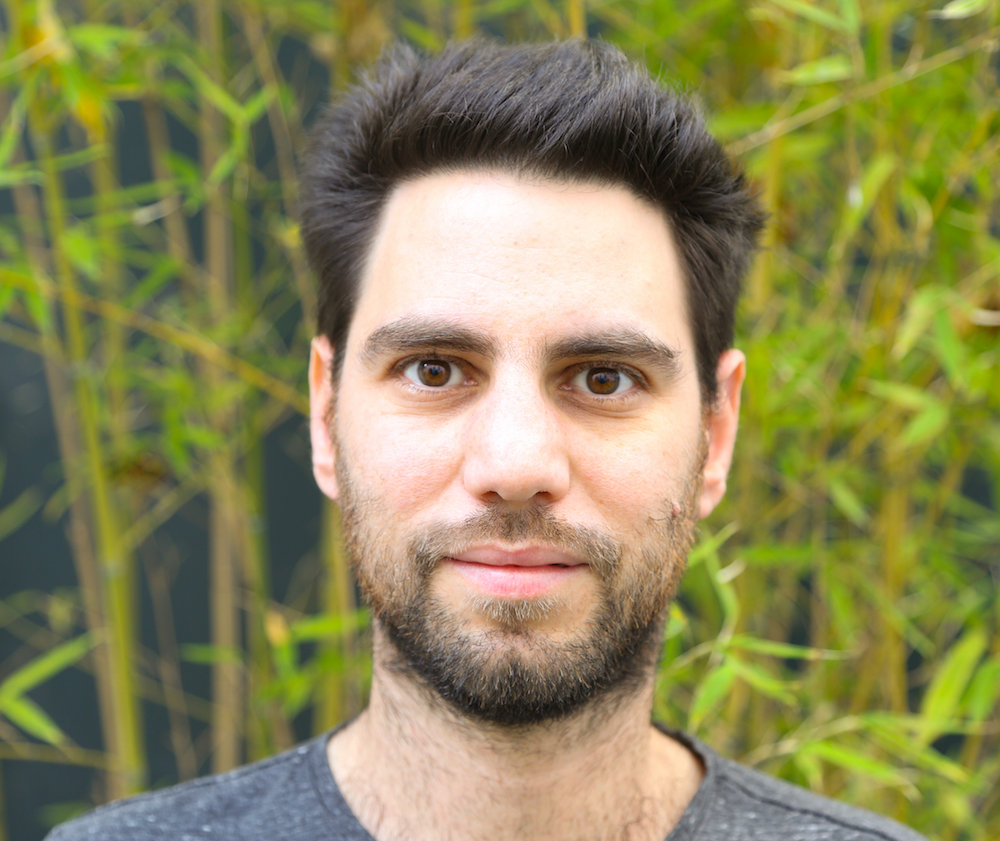 The CST’s actions includes the organization of specific technical work groups which define proper professional protocols, which then evolve into recommended practices often adopted as the standards throughout the profession. Furthermore, the CST also works closely with cinemas that wish to offer their clients the optimum cinematic experience. In this capacity, the CST oversees the technical management of several renowned festivals, including the Cannes Film Festival, and the Richmond French Film Festival.

While at the CNC and now as director of the CST, Baptiste continues to serve as a board member of Ecoprod, an initiative promoting green practices and sustainability in the audio-visual industry. It is his experience and direct involvement with Ecoprod which will be the focus of this Master Class.