Robert Enrico, a Brief Passage on Earth: Portrait of a Filmmaker by his Son

« My father, Robert Enrico, directed twenty-two films! The most famous? Le Vieux fusil (The Old Gun), Les Grandes Gueules (The Wise Guys), Les Aventuriers (The Last Adventure)… and for connoisseurs a short film, Occurence at Owl Creek Bridge, for which he received the Palme d’Or in Cannes and an Oscar in Hollywood. My father was a filmmaker, I am a filmmaker… Like bakers, we passed along from father to son the tradition of making films. So the least I could do was to make one about him. But where do you start? By the only film that does not appear in his filmography, the only film he dreamed of and that, in this sense, belongs to him forever: Coup de Foudre (Love at First Sight), with Catherine Deneuve and Philippe Noiret, a film that no one will ever see!  » 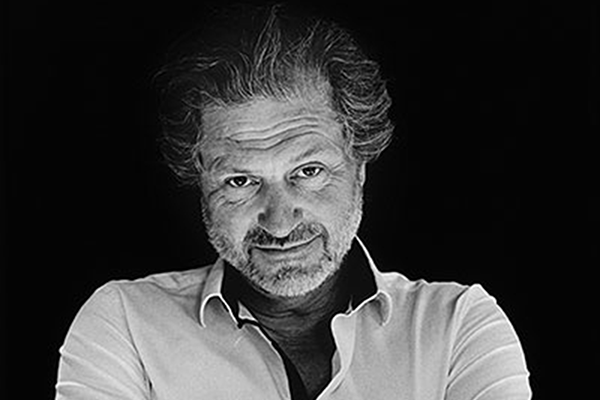 From these recovered and never projected images, Jérôme Enrico enters the footsteps of his father, a son of Italian immigrants, passionate about cinema and who will succeed in making his place among the great names of the profession. Robert Enrico, A Brief Passage on Earth is a personal quest nourished by numerous archives and testimonies.  His film takes us through French cinema from the 1960s to the 1990s and evokes with great emotion and sensitivity the art of filmmaking, its creation, its filiation and its transmission.

Jérôme started as an Assistant director to his father, Robert Enrico, as well as to Patrice Chereau and Robert Altman. He also became a professor and Director at ESEC (École Supérieure d’Études Cinématographiques), a renowned professional school of film and audiovisual techniques in Paris. He has continued his career as a director and scriptwriter for numerous television programs and documentaries. Recently, he authored and directed three features films: Paulette (2013), Cerise (2015) and Robert Enrico, A Brief Passage on Earth (2018).

Jérome Enrico will present his father’s high acclaimed and award-winning short film Occurence at Owl Creek Bridge followed by Robert Enrico’s last feature film Fait d’Hiver to be screened on Thursday, March 28 at 7:30 p.m. in the Byrd Theatre alongside the cinematographer of the film, Pierre-William Glenn.